Over the years, it has been harder to achieve top rankings in Google and retain them for a long time. There are many factors that can affect a website’s Google standings, but one thing for sure is the constant adjustment of Google’s algorithm.

One of the most important change is coming from the Penguin update. Penguin 4.0 has been rolled out and is presently working in real-time as part of the Google’s core algorithm.

The first Penguin update was rolled out in April 2012 and succeeding versions 2.0 and 3.0 followed in May 2013 and August 2015 respectively. The first update affected about 3.1% of all organic searches and the next two affected about 1.0%.

Previously, the Penguin filter was applied to the algorithm in order to pinpoint which domains should be penalised. These domains as expected directly lost rankings. With the new Penguin 4.0 update, it now works in real time, meaning, and the changes are automatically visible the moment Google crawls a URL. Nevertheless, it’s still unclear if the penguin filter meddle as soon as a specific domain is crawled or if the link structure is only checked once linking websites have been re-crawled. So it simply means that while entire domains used to be penalised, individual URLs can now be checked and analysed. 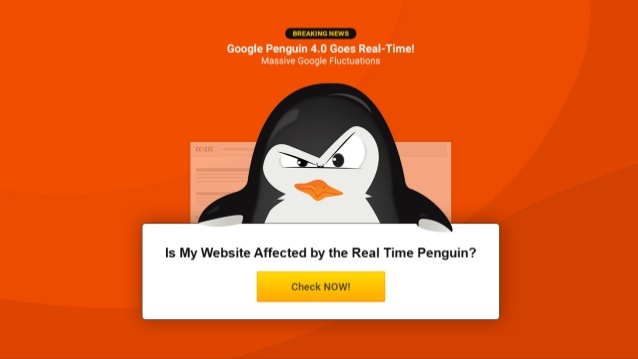 Also, the integration of the Penguin into the core Google algorithm means that the filter can now be updated and adjusted automatically which doesn’t need on classic Penguin updates.

As of May 25, 2017, an article on Google blog, Google has released a reminder about links in large-scale article campaigns. It also means that it’s a fair warning for anyone distributing or publishing content through syndication or other large-scale marketing schemes to watch out for your links.

Google’s post is reminding everyone producing content published in a number of websites that if you publish with link without any care, you could be violating Google’s rules against link building schemes.

Google said that they are not against article distribution per se, but if a distribution is made just to gain links, then that will be a problem. What violates the Google guidelines on link schemes is when the first intent is to build links in a large-scale way back to the author’s blog or website.

Is Your Article Violating New Guidelines?

Below are the points that can indicate or show when an article is violating the said guidelines:

To be safe on distributing content, use nofollow on specific links. A nofollow prevents individual links from passing along credit on rankings. The canonical tag on the page effectively informs Google not to let any of the links of the page pass credit.

The Google warning is not just focused content distribution, but to anyone publishing content on a blog or website. As per Google, anyone that publishes articles containing spammy links, it can change Google’s judgment of the quality of the site and could affect the sites ranking. Any site accepting and publishing articles should carefully scrutinise them.

Some industry leaders have also spread the word out about the the Google link-building update.

Thus publishing contents without questioning or scrutinising them in term of links can expose a publisher’s website to possible Google penalties.

The new Google warning is generally the same as what the company issued back in July 2012. It has warned of links in large-scale guest posting sponsored content, advertorials and press releases. But the link scheme is more exact in terms of syndication.

Companies distributing content and publishers carrying out should follow the advice. Whenever Google posts such advice, as it did about guest blogging in January 2014 which caused so many websites to be penalised, it is often followed by Google taking action against violators a few months after giving the advice or warning.

Going forward and as a best practice, implement nofollow or canonical as recommended by Google if the large-scale distribution is bringing your site useful, direct links and attention to a wide readership.

Just like spammy keywords years ago, the days of just playing loads of links all over the place to guarantee top rankings in Google and other search engines are over. It’s dead. Link-building gets harder every year, but with well-planned strategies and following Google schemes and updates, good rankings will not be impossible.

Tips In A Nutshell 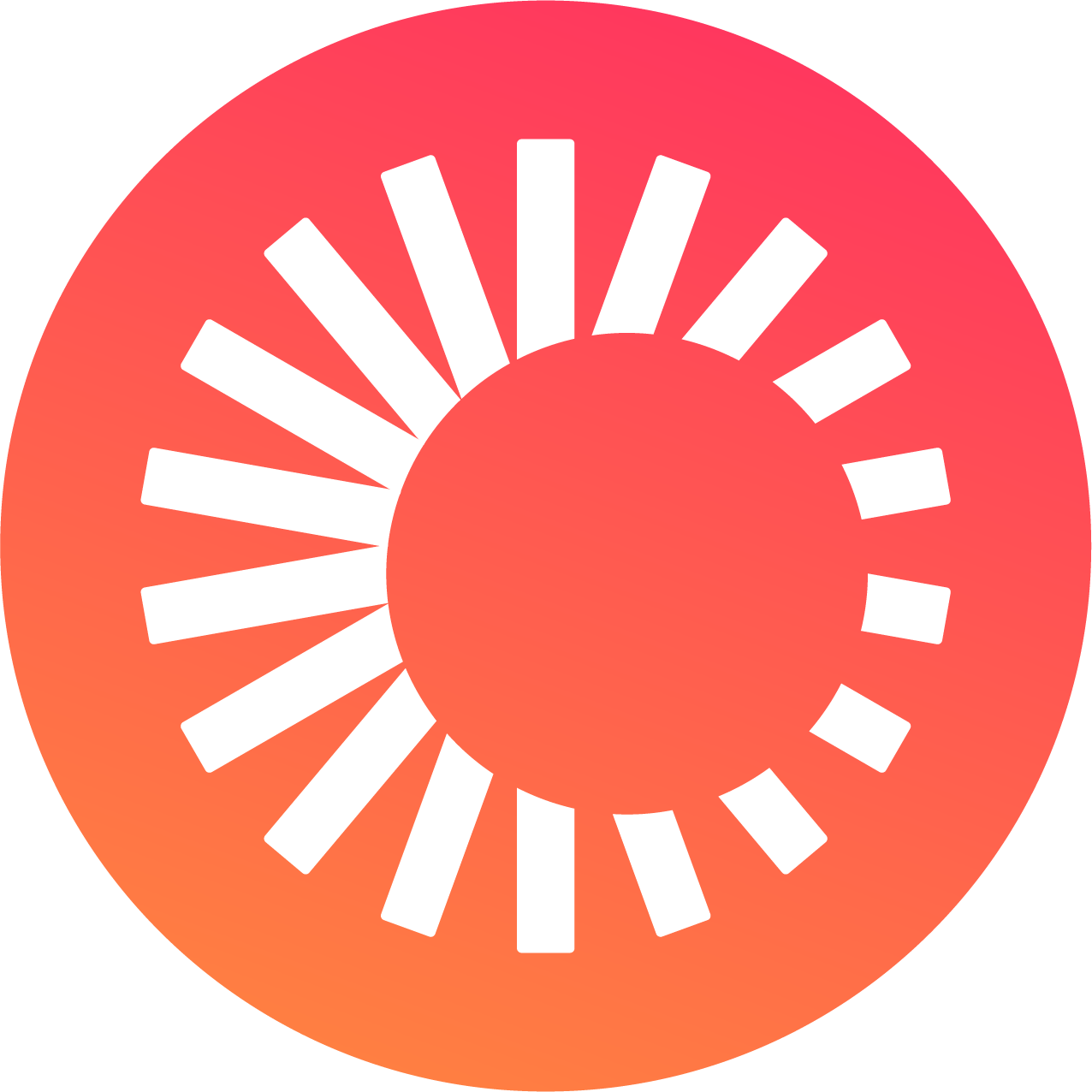