The technology world has lost an amazing writer and wonderful thought leader.

Kerry Butters passed away on 23 February 2016 after a short battle with cancer.

Kerry has been our senior technology writer here at XEN since early 2013. During that time she was the cornerstone of the XEN blog (her full archive of posts is available here), as well as the content strategist and writer for a number of our customers.

It’s taken me a while to publish this post, because I’m still coming to terms with the news, and I’m still not sure how to handle something like this. I’ll share more of my own thoughts on my personal blog, but in this post I wanted to highlight some of Kerry's amazing achievements and acknowledge the massive void we feel with her passing. 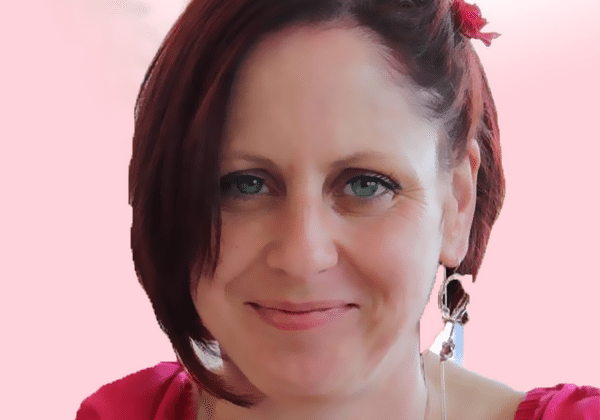 I remember hiring Kerry back in 2013 when we were looking for a skilled technology writer. I’d posted jobs on various job boards and had been inundated with more than 120 applications. Sifting through them we whittled the candidate list down to a handful of high quality writers. After that it was a reasonably rapid process of interviewing before we hired Kerry as a part time writer.

Kerry quickly became the voice of the XEN blog, writing industry leading thought pieces on the ever-changing marketing technology landscape, as well as being the chief writer for a number our customers.

It was clear that Kerry was gifted as not only a writer, but also a content strategist and manager. She was able to take an idea for a customer and build it into a clear strategy and set of content pieces.

As part of writing for us she was also building her own writing business. It was exciting to see her focus her talent and passion on building her own business, a venture which grew steadily into a writing powerhouse. Kerry’s husband Martin has written a beautiful post about their adventures together in growing the business, as well as a heart-warming tribute to Kerry.

Kerry's work has featured on many of the top technology blogs globally, and her Twitter following and social influence is well known. Despite her recognition and growing influence she never lost her humility and caring approach. She would often contact me to discuss a particular piece, sometimes worried she hadn’t quite captured the right tone or approach and wanted to work harder on it, other times suggesting new ideas we could investigate and cover for our customers.

Some of her posts were pure thought leadership, covering topics and platforms long before they made it to mainstream technology news sites. She was incredibly hard working and never rested on her achievements - always striving to improve her craft.

It was late last year that she first mentioned not being well. She played it down and continued to work on, apologising at times as though she had let me down. She hadn’t of course, but the illness was real. What was initially a bad flu, turned into pneumonia and then shortly after the devastating discovery of cancer. She fought a valiant battle, and even to the end was writing for us and her readers. She was passionate about writing and it is a small comfort to know she was able to continue doing what she loved right up until the final days before she slipped away.

It’s incredibly sad to lose someone so young, so talented and so caring. Kerry was a joy to work with, and we feel privileged to have been able to share in her journey to becoming one of the world’s top technology writers.

She leaves behind a husband, five daughters and an amazing legacy of work.

Kerry was intelligent, quality-focussed, resourceful and consistent. She was caring, generous and real. She was taken from us far too young and the technology world is poorer for it. I miss her as a person, as a colleague and as leader in her field. 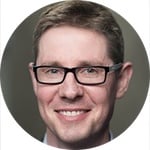 Craig is the founder and CEO of XEN.